How Protel Integrates with Dynamics NAV for Smoother Hotel Management

One of the ways CBIZ uses Dynamics NAV is by integrating it with Protel, a software system designed for medium and large hotels. It makes the whole customer service process easy, and payment requests and collections are simple to manage. Here, one team member describes the process of introducing it to a client.

The Advantages of Dynamics Nav

Walking up the stairs with Akhtar, our MD, who has over 15 years’ experience of Dynamics NAV (formerly Navision), I realised that the meeting we were going into would be one of the most exciting experiences I’d have among my NAV project implementations.

Akhtar and I were on our way to meet with the hotel management team who’d chosen Dynamics NAV as their preferred financial system, and I’d be assisting on the project to connect the hospitality tool Protel to NAV.

As we entered the accounts department, we were greeted with a familiar scene: paperwork and files stacked on the desk, the accounts clerk going through them to provide the relevant evidence to the accountant as he talked to a supplier… “Another typical finance team,” I thought.

The accountant welcomed us to the department as he struggled to clear some space on his table. He seemed tense and lost with the frustration of trying to manage so many things at once.

Akhtar and I sat with him as he talked through the problems and issues his team were facing, and how he hoped that Dynamics NAV, along with Protel, would be able to support them all to manage their workloads. Throughout the meeting we were interrupted by other department heads querying payments or suppliers cancelling deliveries for unpaid invoices.

It almost wasn’t necessary to discuss what NAV could do for him, as his actions spoke loudly about his requirements. The main thing he needed was a financial system which tracks the payments made to suppliers and all outstanding invoices.

With the previous system he’d had, vendors were only posted in the accounts payable area, so the team had to search through files to match up the relevant invoices. They only knew there was a payment due if the supplier rang up or when goods weren’t delivered on time.

The stress he was under was obvious to us, and we saw just one example while we were there – the hotel was offering fish on the dinner menu but was already out of stock. As they pride themselves on the quality and standard of providing fresh fish to guests, stockpiling was not an option.

We were able to show that Dynamics NAV would help him manage the orders as well as enabling him to attach both the invoice and payment remittance to the supplier’s database entry for quick reference.

The Dynamics NAV and Protel Integration

Another important factor for the Finance department was that Protel, which they were using for hotel management, would seamlessly integrate with NAV once it was implemented.

This was important as the management team wanted to be able to look at live figures to create a comprehensive income statement across all departments. We explained that this was easy to do, as sales information is posted by the front office and picked up by NAV and passed to accounts. Each department can be assessed instantly on whether they’re under-performing or on track according to their budget forecast.

The hotel has suffered from the theft of millions of rupees via the old system, which was only discovered after many years of full audits, so Check and Control form part of an integral process in the hotel.

It’s only in the six months since they introduced the new system that they’ve been able to track down small ghost payments and cash takings that weren’t fully banked against suppliers and customers. The hotel has more than 600 suppliers and offers five-star rooms to their customers, so we could see that this was a vital benchmark for them.

How the Hotel has Benefited From the Integration

The hotel has found it unbelievably easy to manage and fulfil their regular requirements. As a qualified accountant, I recommend the software to all our hospitality clients because I know it will not only provide them with everything they want, but it’ll work the way they want it to as well.

NAV works with a whole range of financial areas, including manufacturing, warehousing, cost accounting, managing cashflows and bank accounts, making distinctive among a range of other options. Click here to find out more about how Dynamics NAV could help your hotel. 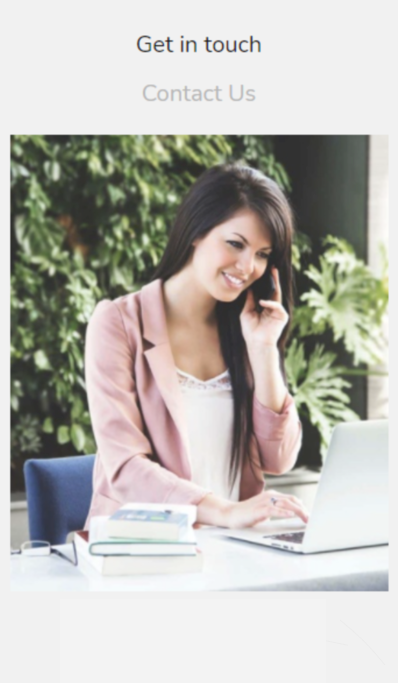